The United Nations has designated every 31st of October as World Cities Day. The Day is expected to greatly promote the international community’s interest in global urbanization, push forward cooperation among countries in meeting opportunities and addressing challenges of urbanization, and contributing to sustainable urban development around the world.

The World Cities Day was established on 27 December 2013 by the General Assembly in its resolution A/RES/68/239, in which the General Assembly “decides to designate 31 October, beginning in 2014, as World Cities Day, invites States, the United Nations system, in particular UN-Habitat, relevant international organizations, civil society and all relevant stakeholders to observe and raise awareness of the Day”

The general theme of World Cities Day is Better City, Better Life, while each year a different sub-theme is selected, to either promote successes of urbanization, or address specific challenges resulting from urbanization. 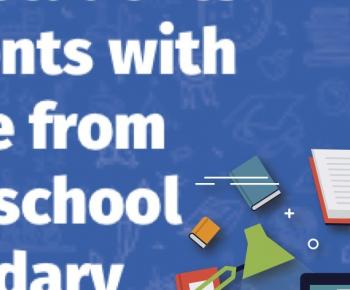 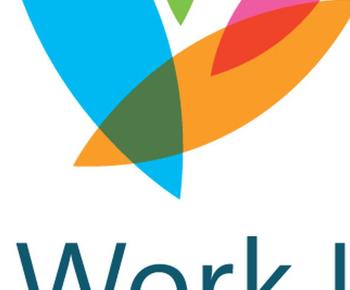 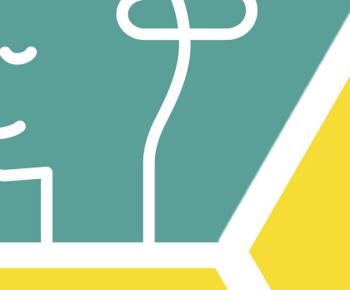